Wine and dine with an artist? Sounds pretty darn amazing to me! As an art lover, I had the opportunity to attend Vanguard Culture’s An Artist at the Table. Vanguard Culture is an organization of  art enthusiasts that cover events in the San Diego art community. They  host their own events like An Artist @ the Table, where you can have an intimate food and wine pairing with a local artist.

Featured at the pairing, was a four-course meal by Salt and Cleaver’s Chef Carlos Anthony Sanmartano with wine from Baja Wine & Food. I had the pleasure to meet and interview local San Diego artist Roman de Salvo. Natalie Neece: What is your background as an artist?

Roman de Salvo: When I was in high school, I was seriously into pottery. I was also a sign painting apprentice. Being skilled with my hands was something I worked hard at. At the same time, I was into the hardcore punk scene and making  ‘zines. An irreverent, ironic and playful attitude came with that. In my college days, I managed to bring aspects of these interests together in the kind of sculpture I started making.

NN:  What is your art style? What kind of art do you admire?

RDS: I’m a sculptor, a conceptual object maker and public artist. Work I admire spans many genres and styles.

I’ve been making work that is map-like for many years. I think of the mazes I make with electrical conduit as an example of this. I’ve always liked being outdoors. Often I work outdoors. I also spend a lot of time outdoors exploring the city and the backcountry. The landscapes out there are rich and wonderful. I’ve gotten to know them really well and have developed deep feelings for them. Some of my public art commissions lead me to want to celebrate some aspect of the landscape where the art was to be located. I did this initially with text in a project at the Alvarado Medical Center Trolley Station, then again, using three parts to suggest a network of roadways  for the CalTrans District Headquaters in Old Town.

NN: What art piece has been your greatest accomplishment? You have several art installations all over San Diego, which is your favorite and what was your inspiration?

RDS: The Riparium at Ruocco Park in downtown San Diego is my favorite project, one of the largest and the one I’m most proud of. The location of the work is a dream–very central, on the waterfront with a lot of public exposure.  Part of the inspiration for the work was the legacy of the park’s namesake, the San Diego modern architect Lloyd Ruocco. I visited many of his buildings and read some of his writings as research for what I eventually created. Some of the basic decisions to do with citing the work and how it relates to the city versus how it relates to the natural world were based on Ruocco’s architectural approach. The gestural part of the work was another reflection of my landscape interests–a reference to the riparian corridors that tie the land to the water. As the work is a gateway that welcomes citizens to the waterfront, a metaphor that connects the water and and city made sense and I knew it would have a certain visual power.

NN: Tell me more about the “Desert Racetrack” at the San Diego Children’s Museum.

RDS: While most of my landscape works are fairly abstract, Desert Derby at the New Children’s Museum is more explicit as a landscape, even as it is reduced to the minimal ingredients of a road and a reservoir. For me, reducing the landscape to road and reservoir was a way of highlighting a couple key transformational ingredients that typify many of our local landscapes as they occupy so many of our canyons. There is a photo-mural on the wall as a backdrop that gives the toy landscape a real-life referent. In this toy landscape, kids have some hand-held cars, inspired by Pinewood Derby cars that the Boy Scouts made famous. The kids get to use the cars to trace the contours of the toy landscape. It’s basically a way for them to play.

NN: At the dinner you mentioned that children make great audiences, can you explain why?

RDS: Kids have been a major part of my audience, as I’ve made a fair number of projects intended specifically for kids to play on or with. The great thing about kids is that their response to the work is so honest. I can stay back and watch children interact with one of my projects and see their enthusiasm or indifference embodied in their behavior. The responses aren’t necessarily as cerebral as adult responses, but they are genuine. It’s very gratifying to see my work work.

NN: You also mentioned “framing” can you please elaborate?

RDS: Framing is a way of isolating a subject from its surroundings and focusing attention. With a meal, for example, you could think of the plate as the frame. The food on the plate is offered for your appreciation. The mess in the kitchen is not. In many genres, the frame is traditionally part of the deal. For a novelist, you have the book as the frame, for the actor, you have the stage, and of course for the painter, the picture frame. I’ve often tried to eschew the frame, as I thought it carried the assumption of specialness and I’ve wanted the specialness to be discovered, not presumed. Still, I work with frames all the time. Frames can be special in their own right.

NN: You do home furnishings and public installations, which do you prefer creating?

RDS: Public art is the most rewarding for me when the work is done. I feel it’s my highest calling. But the process of making studio work is usually more fun.

NN: What is your most current public art piece? 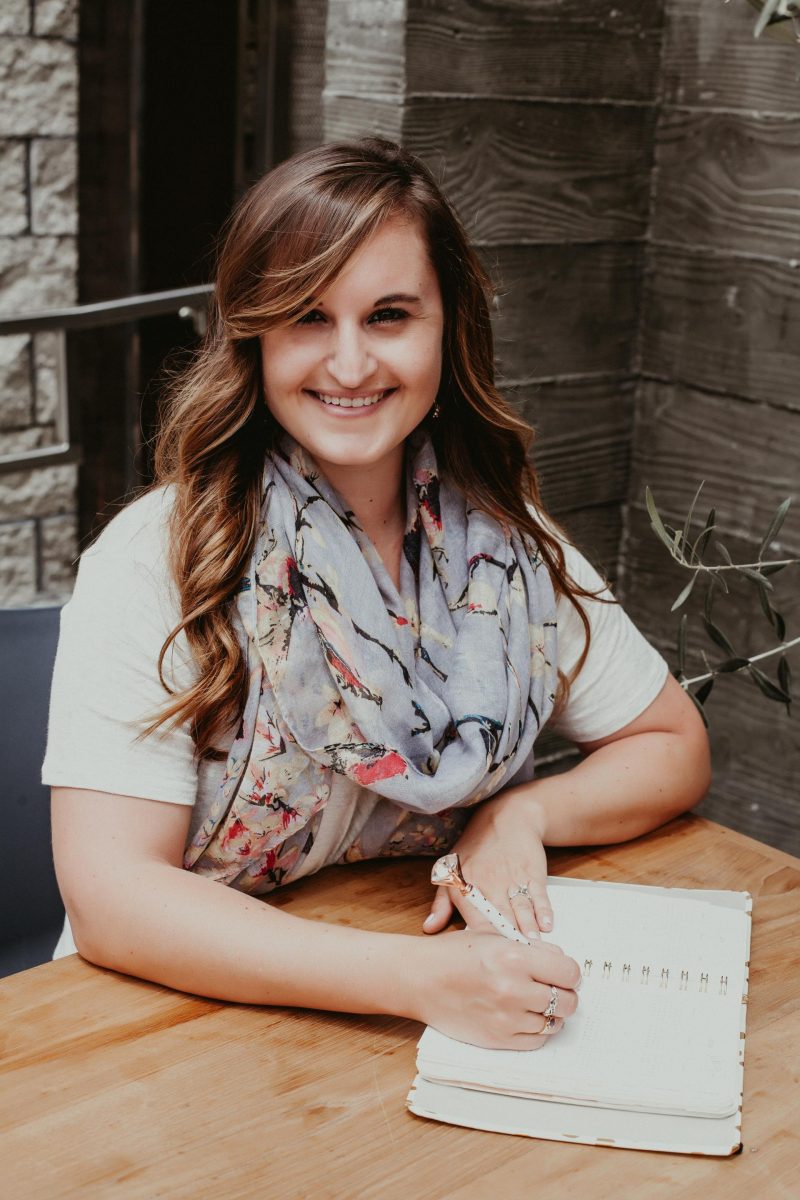